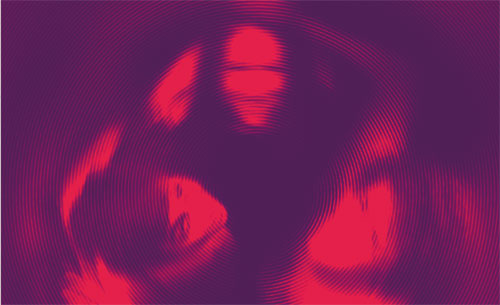 People like saying, ‘X, Y, Z is dead!’ Maybe it makes them feel bold. There’s nothing like a new start, is there? Or a revolution. But what often happens after they’ve said X, Y, Z is dead is that the new start actually consists in settling for less, and making a smaller effort. This seems to have been the case with readers and writers, ever since a smart Alec called out, ‘Modernism is dead!’; which brings us to the subject of a new book by Gabriel Josipovici, What Ever Happened to Modernism? Professor Josipovici argues that the English novel has become caged in recent decades, and that its famous practitioners have been putting on a tame show, for all their swaggering. This has annoyed the literary reviewers and metropolitan columnists, who’re in the habit of making a fuss of certain big names, and don’t appreciate being told they’ve been cheering cows; but it happens to be true. The ranking writers and the prize-winners make it solely because the idea has caught on that ‘Modernism is dead’; the consequence of this is that contemporary writing can prowl about quite safely in its cage, or not prowl at all but just peep through its fingers.

In La Rochelle, you could say I was trying to break out of the cage; I may have failed, but I’ll keep trying. I don’t think Modernism is dead. What is the authority of the claim? I don’t think novels are obliged to demonstrate ‘narrative drive’ either. All this little phrase tells us is how contemporary fiction and the creative-writing schools bow to capitalism; for why is the novel obliged to behave like Grand Theft Auto? Nor do I think the best style for prose fiction is the ‘starve-the-reader’ one they teach you on the writing courses; for why should the novel count calories? Let’s have the baroque back in the novel. Let’s have a banquet on every page. Let us mix it with the philosophers, the scientists and the priests…

Buy on Amazon?: Paperback and Kindle